At the end of 2018, Ence acquired from Iberdrola 90% of Puertollano’s 50 MW thermo-solar plant, Termollano, as the first step in its diversification strategy towards other renewable powers. The plant, which can reach an annual net production of 68 GWh, is the only one of the company that uses this technology to produce energy.

The solar thermal power takes advantage of the sun’s energy, abundant in the La Mancha plateau, to generate electricity. Through a system of plates that capture heat, and with the help of several highly sensitive substances to react with it, the plant manages to generate renewable and sustainable energy.

Biollano 50 MW, example of transition towards a renewable model

The Termollano plant is located in the vicinity of the new 50 MW biomass generation plant that Ence is building in the town, Biollano, and which will be operational by the end of 2019.

This new biomass generation plant, which will start operating at the same time as the 46 MW that Ence is building in Huelva, will be able to produce 325 GWh of electricity per year, and like its twin, will use the most advanced technologies and systems to guarantee a permanent respect for the environment.

Biollano 50 MW, which is being built at the facilities of the former Elcogás thermal power plant, is an example of a transition from a fossil fuel generation model to renewable energy, maintaining quality industrial employment and promoting rural employment, thanks to the use of agroforestry biomass as fuel in the area near the town of La Mancha.

Given the proximity of the solar thermal plant to that of Biollano, our company is studying the potential for hybridization between both plants. If you have the necessary regulatory support to make it viable, this project could make a non-manageable renewable asset – which only generates energy during hours with the Sun – manageable, thanks to the biomass’s ability to produce energy in a programmable, firm manner. and stable, and in times of high demand.

Sustainability Decalogue for Biomass as a Fuel 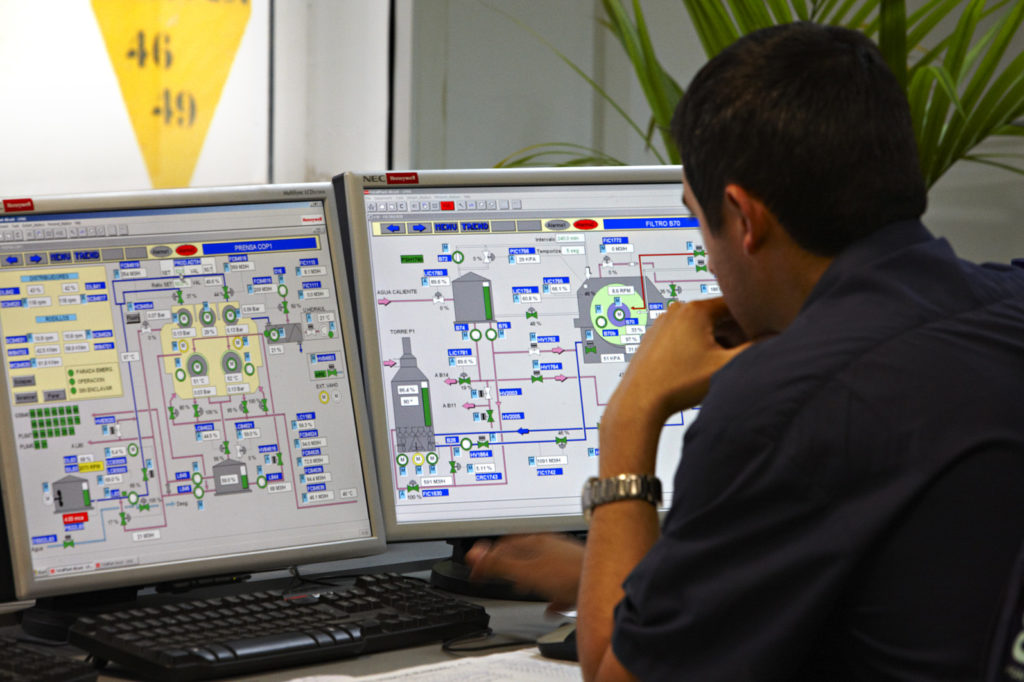 The energy of our biofactories

Work with us Send your CV